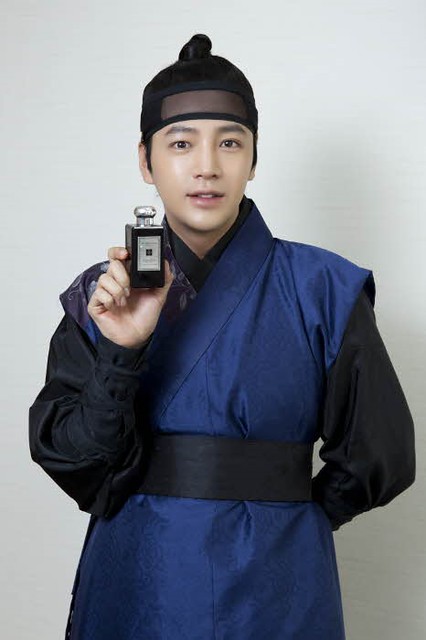 (OSEN= Reporter Kim Kyung Ju)
The perfume that actor Jang Keun Suk gave to the collaborative project between SBS and the welfare fund ‘The stars favorite item charity auction’ to support their project for single mothers was sold for 2,01 million won to a Chinese Hallyu fan.

Jang Keun Suk´s fan said: “Mr Jang Kaun Suk´s acting skills and authenticity in ‘Daebak’ has expanded the area of Korean historical drama (sageuk), not to support him even more would be impossible for me. The perfume has a profound meaning to me because Mr. Jang really used it”, the fan added enthusiastically.

Jang Keun Suk said this about the donation : “This time I wanted to contribute and share together with fans. Since it´s not possible to delivery the perfume to the winner by plane, I will delivery it via my agency when I visit China for a fan meeting sooner or later”, he added and made his fans cheer even more.

3 thoughts on “[News] Jang Keun Suk, has a good heart too, amazing…donation to the single mothers project”