Before we reported the flash news about JANG KEUN SUK SHORT FILM DVD ‘CAMP’, finally the detail has been unveiled.

Actor Jang Keun Suk depicts inner struggles that young people in their twenties have.
“Past, Present, and Future
Which one is the most important for you…?”

— The story line of ‘CAMP’ —
A 27-year-old film director Jang Keun Suk who hasn’t gotten along with his father and grown up a loner. When he went shooting in the mountains, he encountered a strange incident. Through an encounter with an old man, he dealt with his past, and reconsidered his present and life to the future.
— 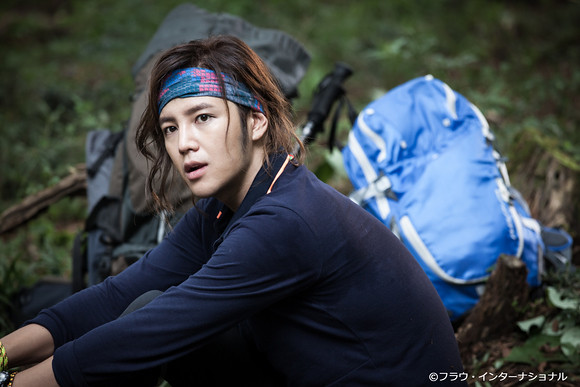 tenshi_akuma’s note: Lucky 800 winners will be selected by drawing to see the preview with Jang Keun Suk in Tokyo, March. But they should be Japanese residents only. Now only Koari.net accepts the pre-order, but please wait for a while that will be available for oversea purchase.