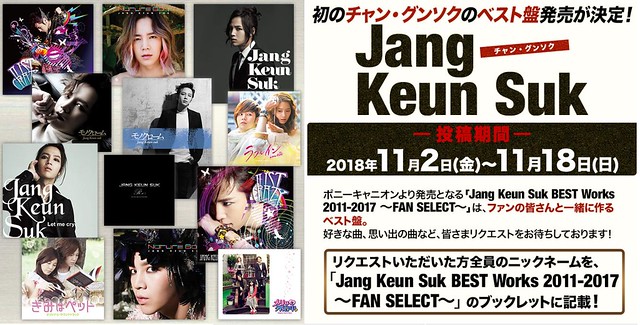 PONYCANYON will release “Jang Keun Suk BEST Works 2011-2017 ~FAN SELECT~” on December 26th, 2018. This ~FAN SELECT~ version will be made by reference to his fans’ requests. That means your vote can influence on the song list. In addition, all participants’ nicknames who vote will be printed on the booklet of “Jang Keun Suk BEST Works 2011-2017 ~FAN SELECT~”. Tree-J promoted this event through Twitter. Your nickname (even in your native language) will be printed in credits. The voting period is from November 2nd (Fri) till November 18th (Sun). Don’t miss this chance!

We announce here that we will release JKS’ greatest hits album ‘Jang Keun Suk BEST Works 2011-2017’ that include his previous works on December 26th, 2018. 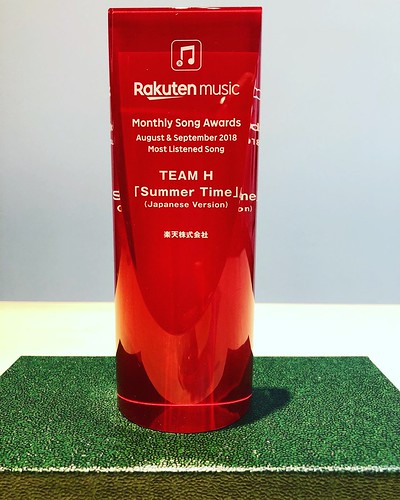 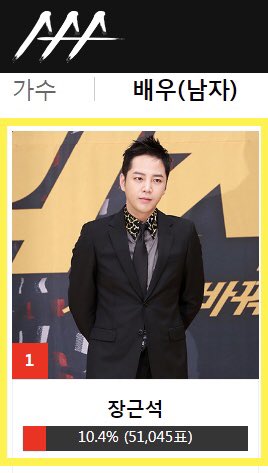 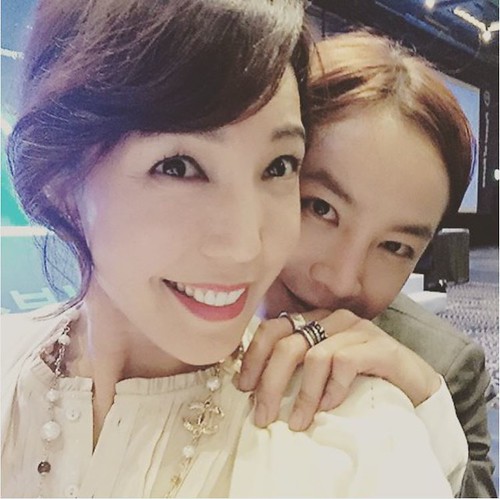 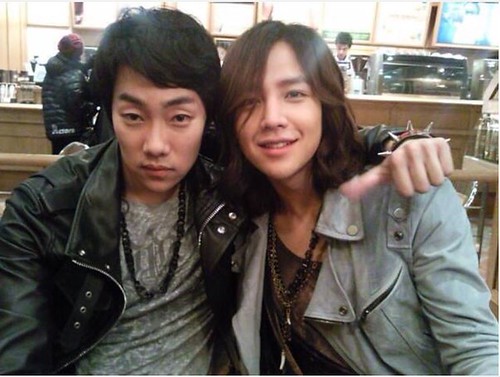 JKS’ latest film ‘HUMAN, SPACE, TIME AND HUMAN’ will be screened at HKAFF (Hong Kong Asian Film Festival) 2018 on November 12, 14 and 15. By the way, I don’t understand why they chose JKS’ photo from ‘Beautiful Man (Bel Ami)’ to promote this movie? Perhaps, HK people like BM? 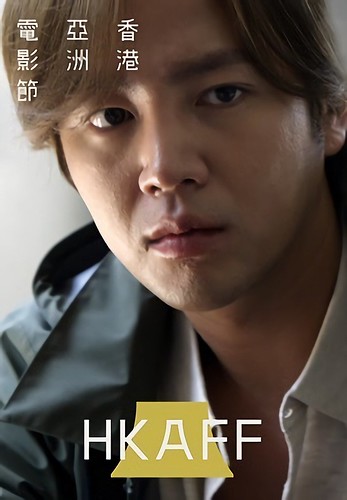 Shockingly perverse and polarizing even by Kim Ki-duk standards, the controversial auteur’s twenty-third feature unfurls a fantastical, sadistic allegory that manifests the worst of the human condition. People from different walks of life, including a crooked politician with his son, a newlywed couple, gangsters, sex workers and a mysterious old man, set sail aboard a decommissioned warship. The passengers quickly separate into factions and descend into violence, rape and carnage. When the ship becomes suspended in space and food supplies dwindle, this scathing microcosm of society slips further and further into barbarity and disintegration.

This selfie seems to have been sent to CriJ by Suk for ZIKZIN FIRE event held on October 13th, 2018. We don’t know when this was taken, but we’re just happy to see his gentle smile to eels♥ Thank you so much eels who share this precious photo. I think JKS knows eels share their happiness with eel friends living under the same sky. I think he tries not to post his latest photo on SNS or Fan Club now because media will post it on the news. So I think he leaves his eels to share in their own way. Again, thank you so much eels, and needless to say, our beloved Jang Keun Suk! 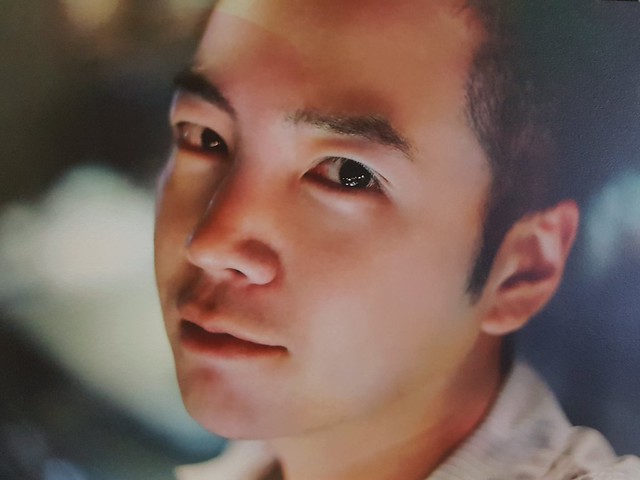 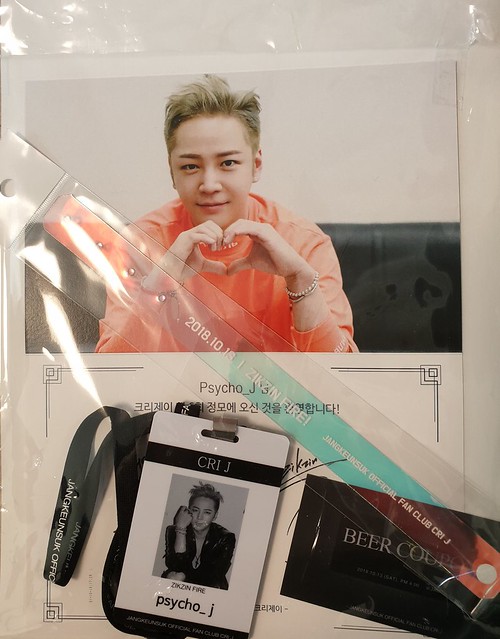 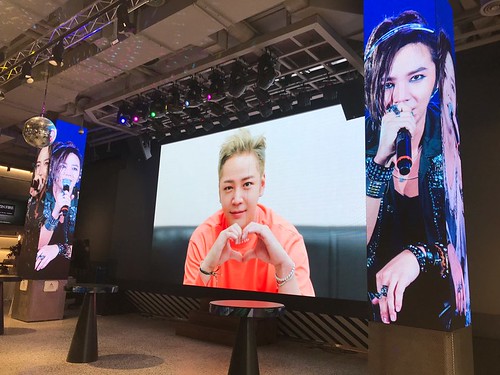