Credit: The Korea Herald
Often called the “Prince of Asia,” actor Jang Keun-suk will stand before audience at the 20th Bucheon International Fantastic Film Festival as a director instead.

Scheduled to be screened on July 22 and 26, the nine-minute short film “The Great Legacy” was made with the help of students at Hanyang University, where Jang is currently a lecturer. 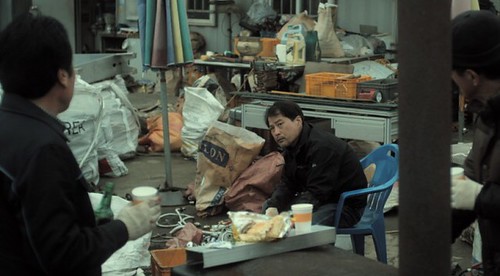 A scene from Jang’s latest production “The Great Legacy” (BIFAN)