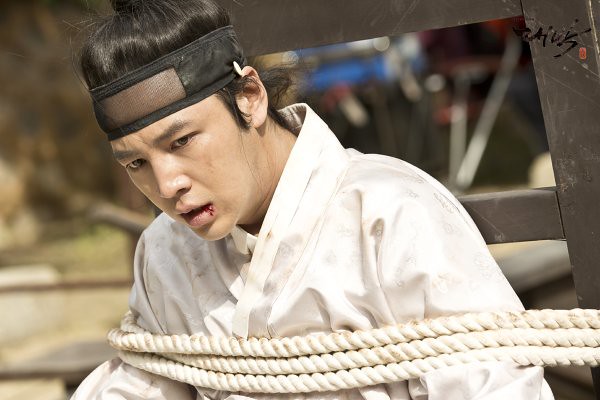 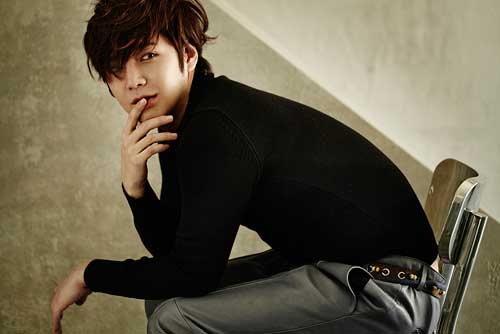 The 1st one that is a double A-side single ‘Darling Darling / Kawaita Kiss [Thirsty Kiss]’ will go on sale on July 20th (Wed). And it will be distributed over the world!! (maybe… on the Internet; iTunes?) It is, indeed, 5 years since he last released a single under the name of Jang Keun Suk. With new songs, he’s going to hold ‘JANG KEUN SUK ENDLESS SUMMER 2016’ concerts at Yoyogi 1st Gymnasium (TOKYO) on July 5 and 6, and at Osaka-Jo Hall (OSAKA) on July 19 and 20. Let’s keep on eye on what he shows through music to the world.

tenshi_akuma’s note: As for single CDs, two songs corresponding to A-side and B-side as with old records are contained. But this time both songs can be A-side. So we call it double A-side single. They release 7 types of single editions! In Japan, it’s common that record companies release the same single / album in a different cover design. Not yet the cover photos have been released. It must be hard for eels to decide which to buy… *crying crying for joy.. Later, we’re going to share which website you can order the CD from overseas as always. So please wait for a while.