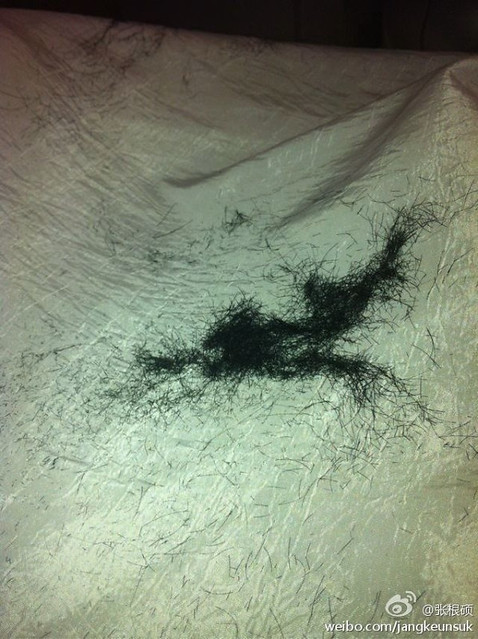 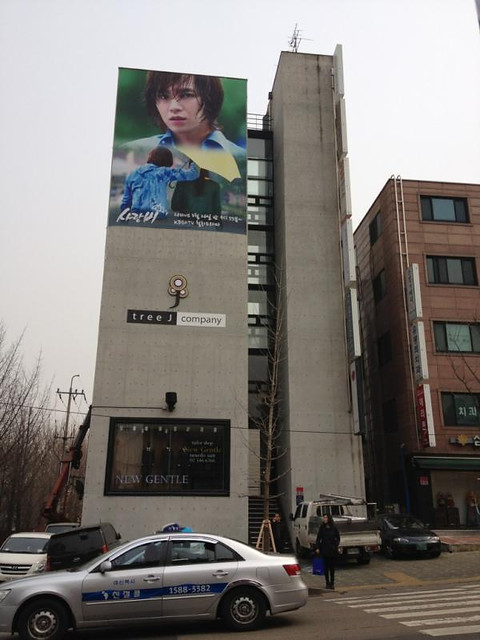 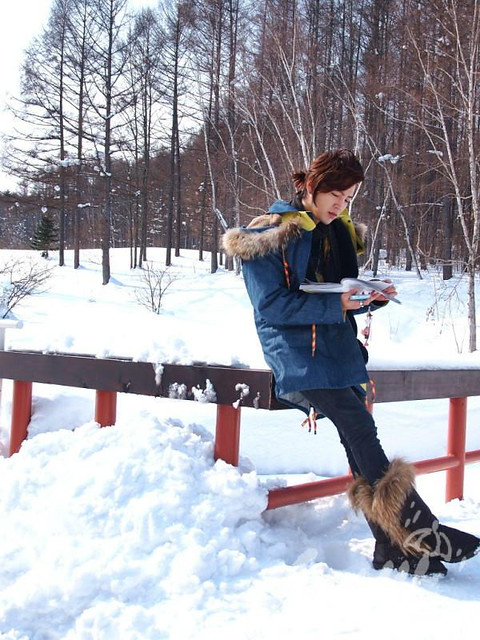 Sitting side by side Ha Na and Seo Joon in the hot spring reading script. Seo Joon is the man of PD Yoon team seems quite serious. 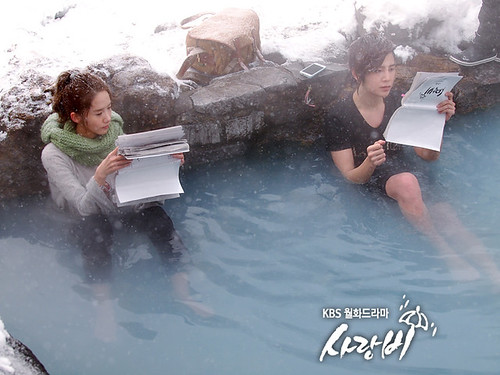 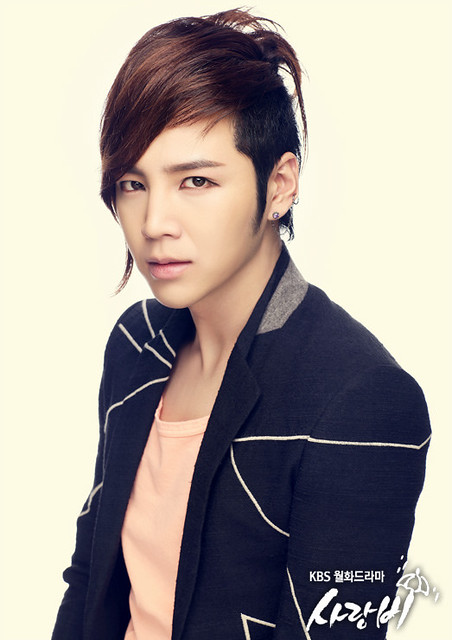 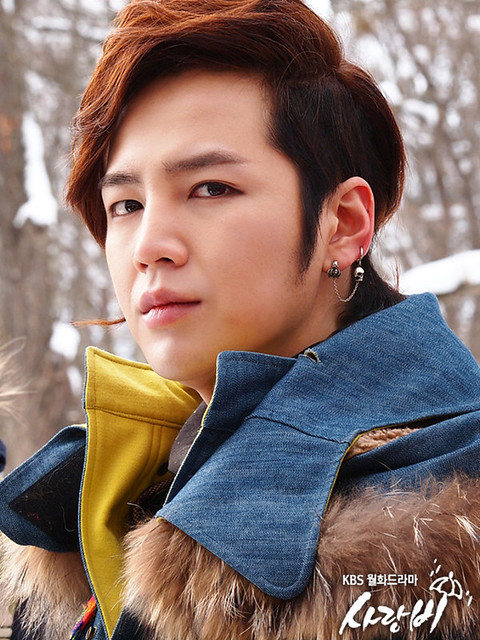 Here some pictures of the “Team H Cafe”. 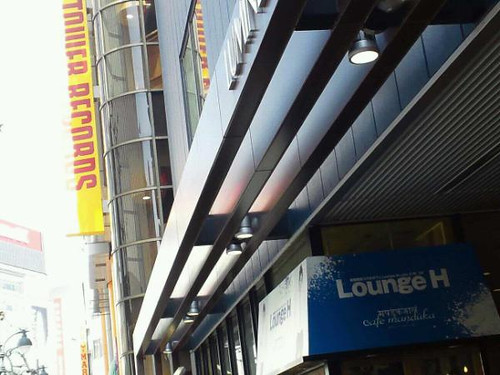 You’re My Pet Behind Scene DVD, Jang Keun Suk Filming Diary “You can only look at me”, the first week sell (Mar 05-Mar 11) is No.1 on Oricon Chart.

Please go to HERE to see the information about this DVD.