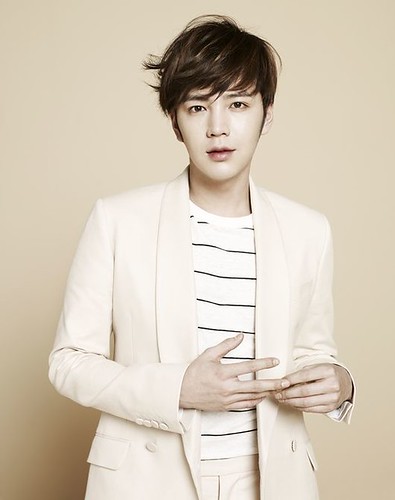 A multi-talented entertainer who has played a central role in the Hallyu wave, actor Jang Keun Suk has chosen SBS Radio “Kim Young Chul’s Power FM” as his first schedule after 2 years of military service.

Jang Keun Suk who is known to enjoy listening to SBS radio has faithfully fullfilled his alternative military service, and got his military discharge on Friday 29th.

His first schedule after the discharge is attracting a lot of attention from his fans. He says that he personally chose “Kim Young Chul’s Power FM”, the radio show he has listened to every morning during the 2 years of his military service.

In 2004 was 17 years old Jang Keun Suk a DJ in SBS Radio show “Young street”, showing his talent as MC, and having a high audience rate. Jang Keun Suk, who has always shown his affection for radio, produced personally and broadcast “Zikzin Radio”. He received stories from fans all over the world, and communicated with them honestly without any pretention. Therefore, he has rejected love calls from other media when he selected his first schedule after his military discharge, and will come back on the radio show.

According to the production team of “Kim Young Chul’s Power FM”, they are going to look at Jang Keun Suk’s filmatography. They will also have a deep conversation about how he was feeling, and what he was doing during the 2 years long hiatus, as well as about his future plans as an actor.