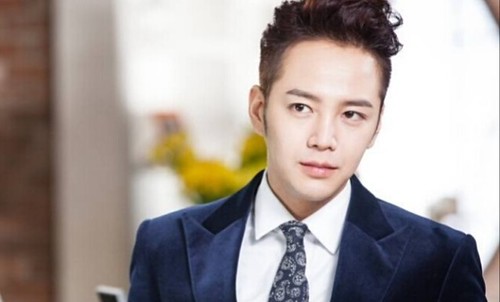 FANS OF JANG GEUN SUK ARE NO LONGER WATCHING IN SILENCE AS THEY MAKE TO PROTECT THEIR IDOL.
The fan club of South Korean actor Jang Geun Suk called Cri-J is taking legal action to defend him against malicious commenters, who have been making false accusations against him.

“Libelous comments that repeatedly crossed the lines have tormented Jang. We decided the degree of harm done towards the actor must no longer be tolerated,” the fan club said, adding its intention to take strong legal action. 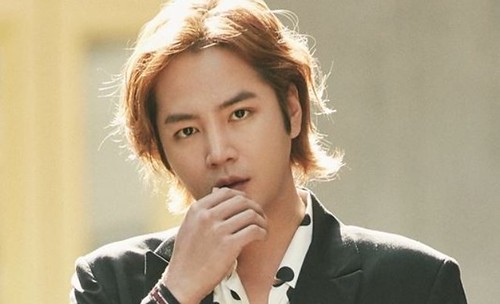 Cri-J told local media on November 23 that fans have come together to raise funds for the lawsuit. A fundraiser was reportedly launched in August, with the aim to raise 20 million won or 17,690 US dollars to sue online commenters who posted unfounded and ill-intended words against the actor.

Meanwhile, Tree J Company, which handles Jang’s affairs, expressed support for the move of the fans. It also relayed its intention to ensure that those who disseminated false information would be held accountable for their actions. 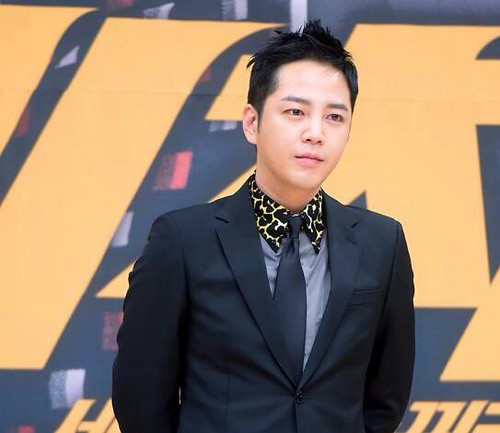 Jang Geun Suk is currently serving his mandatory military service through an alternative program at the Seoul Metropolitan Fire and Disaster Headquarters.

He began his duty on July 16, 2018 as a social office worker, following the result of his examination that found him ineligible for active duty due to his bipolar disorder diagnosed in 2011.

Prior to his enlistment, the actor starred in the drama film Human, Space, Time, and Human in February. He then led SBS’ Switch: Change the World as Sa Do Chan and Baek Joon Soo.