They are making great efforts to protect their star.

Actor Jang Keun Suk’s fanclub has taken it upon themselves to deal with those who have severely damaged the actor’s reputation through malicious comments and posts. 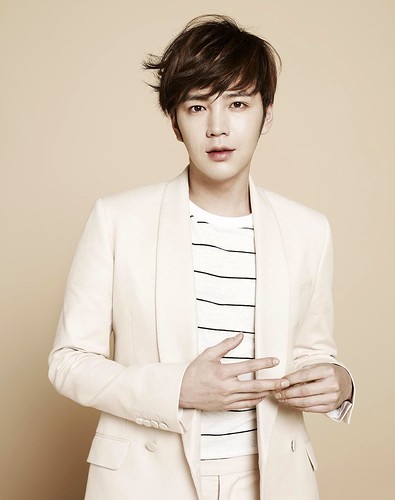 In August, the fan club began gathering funds to sue/report these malicious commenters. Thanks to the participation of numerous Korean and international fans, they were able to come up with about 20 million KRW ($17,684 USD), which was used to file the report. 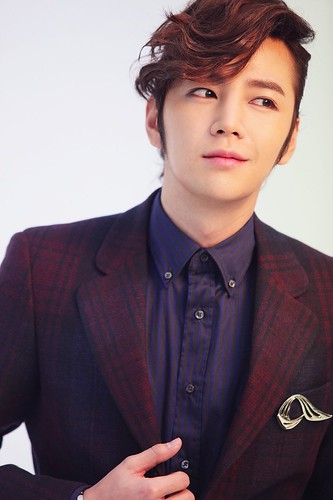 The fan club announced through their official SNS account that the indictment was submitted on November 17.

“[Malicious comment report] We have submitted the indictment to the police! Eels have Jang Keun Suk’s back!”

The fan club administrator shared a post containing an image of the indictment and the submission process at the police station, as well as a letter to fans. 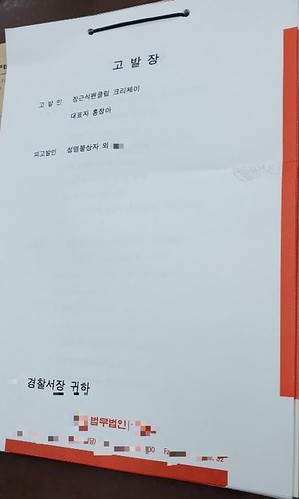 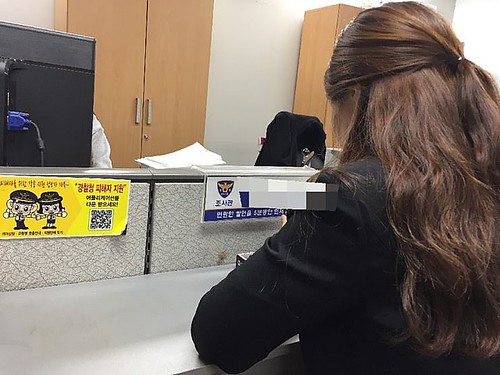 This is Cri J, the official fanclub of Jang Keun Suk.
Because of the malicious defamation against Actor Jang Keun Suk, and the behavior of blindly spreading false facts online and offline about him. Not only for Actor Jang himself, but also caused serious trauma and injury to the eels who love and support him.

Therefore, Cri J, the official fanclub of Jang Keun Suk, initiated voting on whether to carry out reputation damage legal action in July, and it was decided, with overwhelming majority approval, to proceed legal action and complete fund-raising accordingly.

At present, the fanclub has appointed a lawyer, with the close assistance of the agency company, to take legal action of third party on serious damage of reputation.

As mentioned above, any damaged reputation and dissemination of false facts, bad comments and defamation, violation of portrait rights, etc continue to happen, not only the damaged reputation, but also any simple insults, we will strongly request the agency company to take extensive legal measures.

Please continue to give our warm encouragement and support to Actor Jang Keun Suk who we love and cherish.

Cri J has proclaimed that they would take strict legal action against any further malicious comments and posts. Jang Keun Suk’s agency, Tree J Company, has also promised to strictly deal with those who continue to share make such comments and posts. 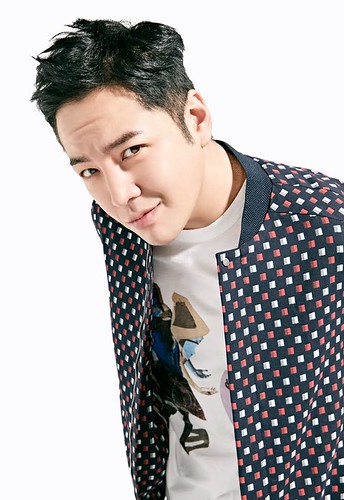 Cri J continues to set a good example for fan culture by participating in consistent volunteer and funding activities for their star.

“November 2018, We have begun volunteer work at the welfare institute, Namsanwon! Thank you for your support, eels!”
[END]