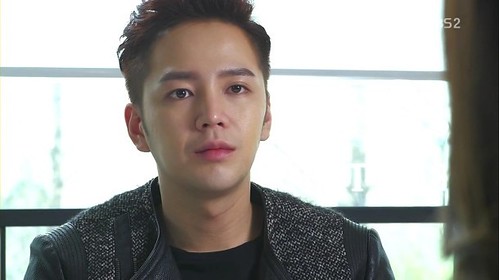 While actor Jang Keun-suk is frequently mentioned as one of Korea’s soon-to-enlist male celebrities, his enlistment issue has been raised once again.

On Monday, one local media outlet reported that the actor was scheduled to join the army on July 19. It claimed that he will serve as a public worker to fulfill his mandatory military service after receiving level four in a physical examination.

Jang’s agency Tree J Company, however, confirmed that the report was false, stating that he hasn’t even received a date for his enlistment. It said it will make an official statement once the date is out.

Jang, 30, has previously indicated his plan to enlist soon, as he said in March that “Switch” would be his last drama before he starts his military service. The drama ended in May.