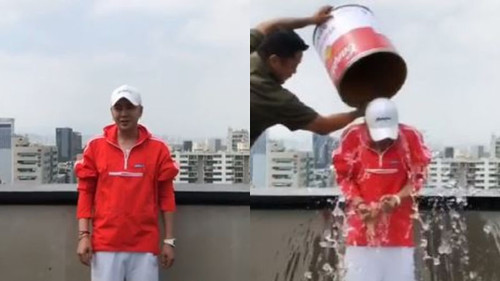 On June 8, Jang Keun Suk uploaded a photo and video on his social media account.

From the unveiled photo, a spilled bucket of ice is on the ground, and he left a concise comment, saying, “I did it”. 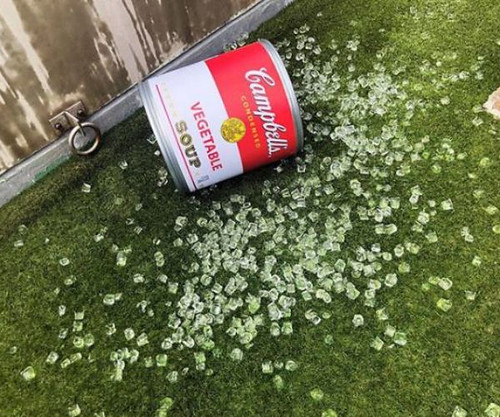 The video following the photo explained the meaning of his previous post.

In the video, Jang Keun Suk is wearing a sporty jacket and cap. 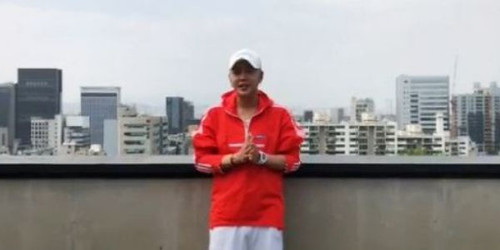 With this casual look, he encouraged his fans and other viewers of the video to pay attention to the ice bucket challenge and give support for the campaign. 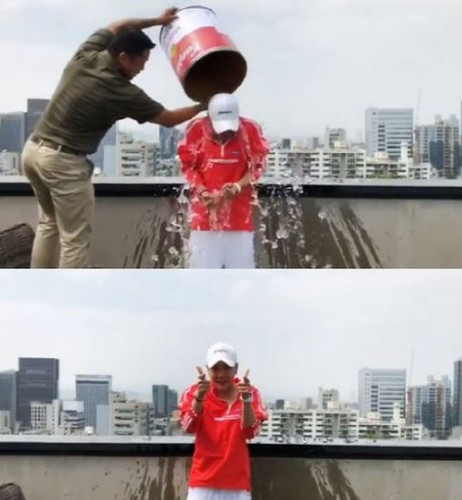 The ice bucket challenge, known as one of the most representative campaigns for the ALS (amyotrophic lateral sclerosis) patients, films a person dumping over a bucket of water and ice over the individual’s head to promote an awareness of the disease.

Because several Korean celebrities including Jang Keun Suk have joined filming videos for the campaign and made donations to the ALS patients’ organization, the Seungil Hope Foundation, the activity is rapidly spread online and ignites more support for the campaign.

With the help of many celebrities, the ice bucket challenge promotes the construction of the medical hospital for the ALS patients in Korea and delivers the significance of the event.