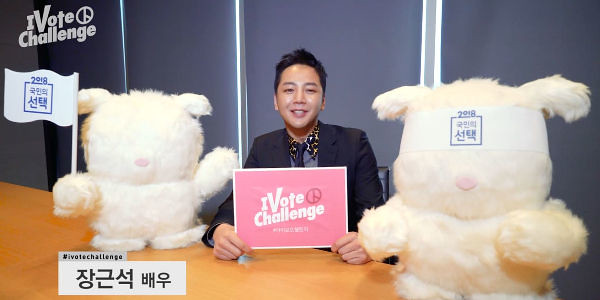 On June 13, Korea holds the 19th regional election to vote for the new local representatives, and SBS’ campaign program ‘I VOTE CHALLENGE’ has Jang Keun Suk as one of the representative celebrities of Korea to encourage people participate in the upcoming historic election. 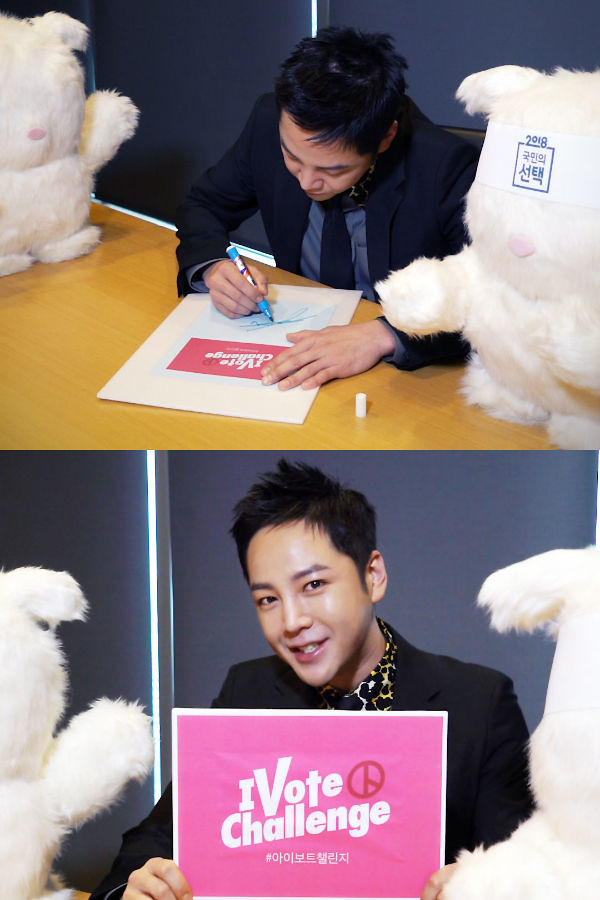 The campaign ‘I VOTE CHALLENGE’ asks people to leave a concise message with short comments that imply the candidate they support. 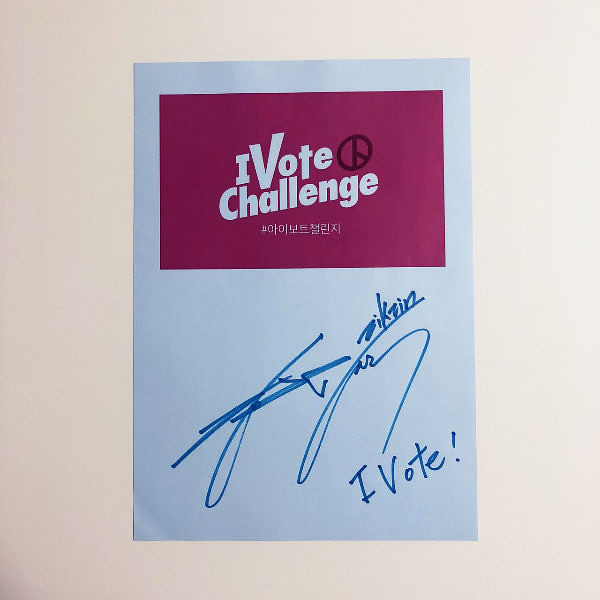 With the simple message, people are expected to make a post on their personal social media account with the hashtag ‘#ivotechallenge’.

This amazing campaign that highly encourages people to join and make historical movement for another step to the future has incessantly gained attention from the public. 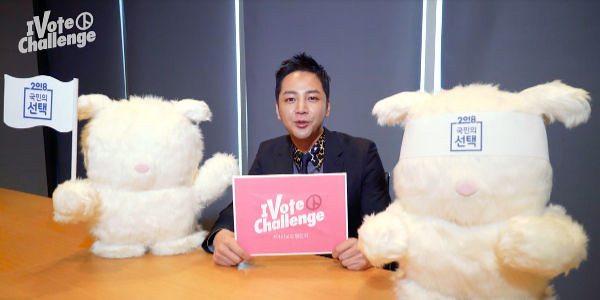 From the video, Jang Keun Suk says, “Have you taken a look for the candidates of your region? Don’t forget to vote and make a post on your social media account with the hashtag!”.

With Jang Keun Suk’s appearance in the video, the public is further excited for the upcoming election.