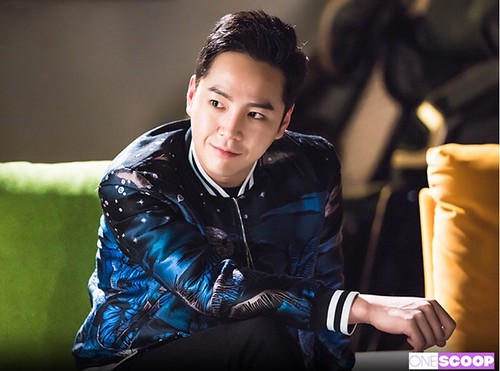 Everyone loves a good swindler. They’re smart, confident, meticulous, and often smoking hot. Plus, they make punishing baddies a lot more interesting. So, does the latest member of the genre – Jang Geun Suk in Switch – Change the World – live up to our expectations? Read on to find out! 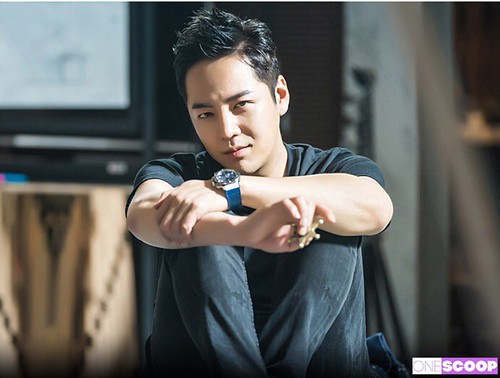 There’s no other way to put this. In terms of looks alone, Jang Geun Suk’s character Sa Do Chan has got to be top 5 on the hottest K-drama swindlers list. He looks good in his stylish con artist garbs and is still sexy even with glasses when he’s masquerading as the nerdy, no-nonsense prosecutor Baek Jun Su.

He solves crimes better than real prosecutors do 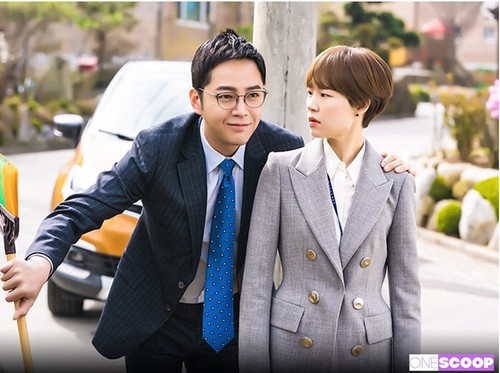 …and with humour, might we add. When Oh Ha Ra (Han Ye Ri) tried to locate the missing drugs from the drug lord’s pool, Do Chan stole the load with a brilliant truck-in-truck trick and used it to embarrass him in front of the media. Like Chief Yang (Park Won Sang) said, Do Chan has a great mind and real prosecutors could never concoct such incredible schemes. 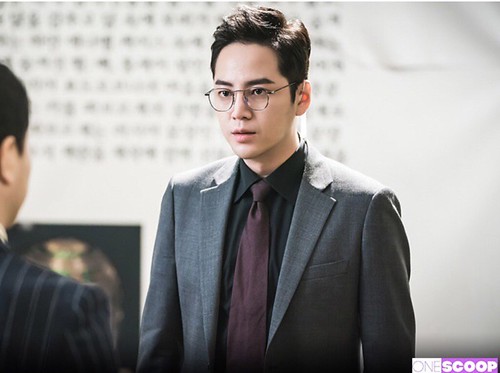 One of Do Chan’s gifts is his ability to read others well and predict how they would react. Thanks to his prediction that district prosecutor Jung (Choi Jae Won) would move his collection back home, the prosecutors were able to get him to confess to a murder that he committed six years ago.

He has a big heart 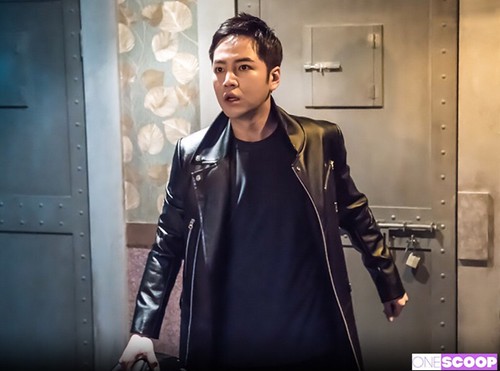 We know Do Chan isn’t a typical swindler because he only cons the bad guys, but it was when he risked his life to help the kid whose pregnant mom was used by thugs to smuggle drugs that really solidified his place as the nicest con artist ever. And did we mention he even paid for her hospital bills?

He’s always prepared for the worst 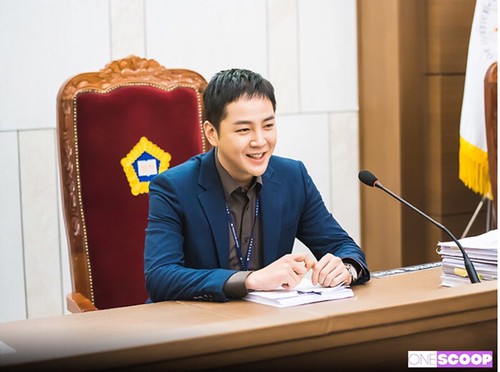 One needs to be more than just quick-witted to be a successful con artist. A back-up plan or two is needed for when things go south. When Jun Su sold him out to Geum Tae Woong (Jung Woong In), Do Chan and his crew were quick to relocate to another hideout, proving that he’s always prepared for the worst scenario.

He has a trusty crew 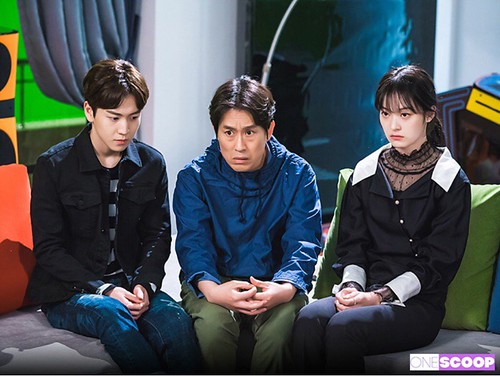 Con artists don’t operate as lone wolves and having a trustworthy crew makes it easier to pull off elaborate schemes. Every member on Do Chan’s team was once saved by him and they repay his kindness with unwavering loyalty. Even when things get a little risky, like when he brought Jun Su to their home, they remain supportive of his decisions.