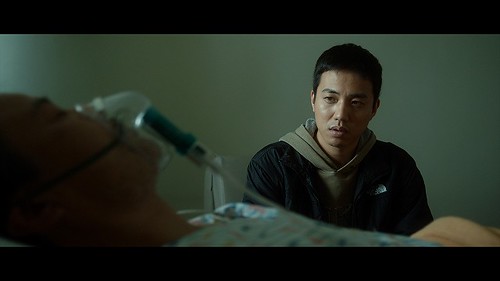 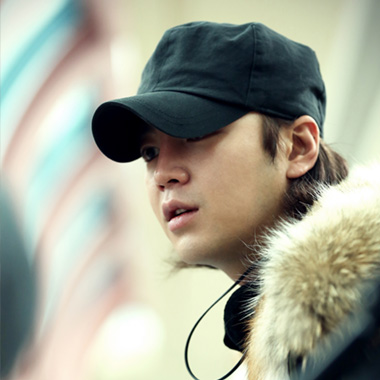 Director : Keun-suk Jang
Keun-suk Jang was born on August 4, 1987 in Seoul. He debuted as an actor when he was child. He is an artist and actively works as an actor, singer and a filmmaker. He is currently doing a Masters degree in film directing at Hanyang University. In 2012, “それでもこんな人生良いと思う？” won the Special Mention award at SSFF & ASIA.

-Q1 Comment on Award Winning
I am very grateful for wining this audience award.
Film is a popular art form for the masses. I’d be happy if this win wasn’t because of my name though! I’ve currently been working on my PhD in theater. I would like to put in a steady effort into making a good film which I could submit to SSFF & ASIA again. If it happens, I wonder if I’d win another award?

-Q2 What’s the highlight of your film?
Actually, while we were making this film, we cut many scenes since we didn’t have enough time and budget. I watched it after it was completed, and I thought that we’d have a better story if we didn’t cut any of the scenes, and it could’ve made a bigger impression on the audience.
The father is on his deathbed and the son is trying to get the PIN to his father’s bank account. To watch over his dying father or to choose the money? Many people probably face this kind of choice nowadays, and this was my way to express the problem in a dramatic way. The highlight of this film is how the mentality of the main character keeps suddenly changing in a short time while he’s in the hospital. The PIN code for the bank account is a Korean homonym, so I was worried that the audiences wouldn’t understand it. I’m not sure if the subtitles in this film explain the last scene well.

-Q3 Why did you decide to submit your film to SSFF & ASIA?
If I compare film festivals to food, I would say that they are not like restaurants that just serve the same food from a menu everyday. Film festivals are more like buffets, usually held once a year where many kinds of customers attend from several countries to sample many different types of food. They enjoy, evaluate and discuss about our “food.” This is the best opportunity to compare my “food” to others. I think every filmmaker would want to come to this kind of place.

-Q4 What is the purpose of submmitting your film to film festivals?
Most of all, I would like to show my appreciation to everyone involved in this festival. I know that they prepared special events for my fans. All the effort you put in is really what makes SSFF & ASIA awesome. Thank you very much.