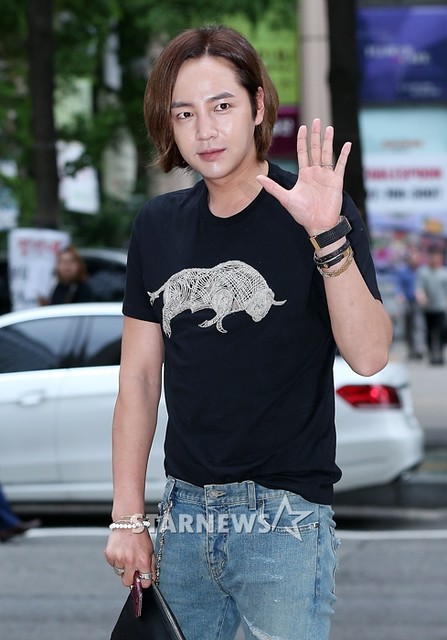 The leading actor Jang Keun Suk watched the finale ‘Daebak’ episode together with the other actors, the production crew and staff. 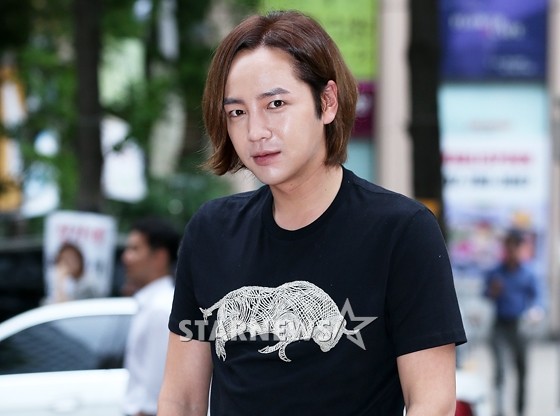 Jang Keun Suk attended casually dressed wearing a black T-shirt and a blue jeans. He was reportedly greeting cheerfully to reporters, and his fans who was there to see him.

According to Jang Keun Suk´s representative he attended today´s wrap party to express gratitude to fellow actors, the production crew and the filming staff. They planned also to make a ‘good ending’ by watching together the final episode.

The representative said: “Jang Keun Suk is attending the wrap party together with the other actors. Difficulties during the filming are behind them, and they will have a good time at the dinner”.

‘Daebak’ that had the first broadcast on the 28th last March is a drama about love and fight between the forgotten prince Daegil (Jang Keun Suk role) and his brother Prince Yeoning (Yeo Jin Goo role).