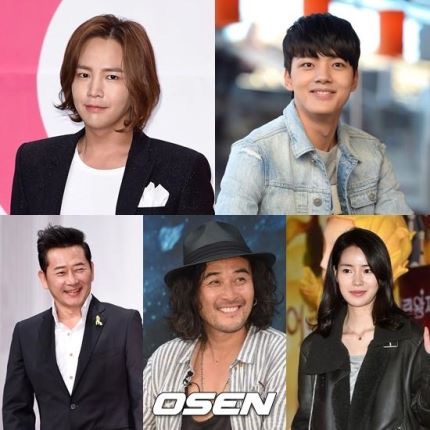 [OSEN= Park Jin-young reporter] The actual production of the Daebak has started by reading the script.

On the afternoon of February 15th at SBS production center, the first script reading of SBS new Mon-Tue drama ‘Daebak’ was held.

An official said to OSEN, “We first planned the script reading on February 4th, but due to various factors, it was postponed. 10 days later as scheduled. The filming starts on 18th.”

Daebak is a story about a gambler born by King Sookjoong´s concubine, abandoned after 6 months, and grew up in a gambling house (JKS role), who has to confront and fight King Yeongjo (Yeo Jin Goo role). The first broadcasting is in March after drama ‘Six flaying dragons’.