All of you visiting our jangkeunsukforever.com blog knows our Zoe from Norway. And she was lucky to experience her first attending JKS concert in Seoul. I was lucky too to see her in person. Suk gives us a lot of happiness, and will do more. Please enjoy her FA 🙂 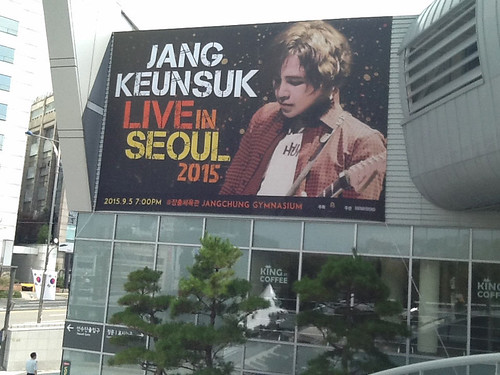 I´m back home now, and everything that happend in Seoul feels like a beautiful dream. I´m not that good in English, but I have to write this to prove to myself that I have been there. I was in Seoul just for 5 days, and yet it happened so much during that time. I live in Norway so it was a long journey, and a short stay. My highlights were: visiting Grevin museum to meet his wax doll, seeing Tree J building, meeting my eels sisters in person for the first time, and of course my number one – attending “Jang Keun Suk Live in Seoul”.

I´ve seen a lot of Suk´s and Team H´s concerts on DVDs and internet, but this was my first live JKS concert. Everything was exciting for me. Standing in the ticket line for 2 hours in rain with other eels was a sort of beautiful too. Eels from different countries gave us small gifts with his pictures while we were in the line. And I was so happy when I at last got my ticket, my first JKS-concert ticket ever!

The entering started 1,5 hours before the concert. I was a little bit disappointed when I saw my seat. I hoped to sit near the stage, and to really see him in person. But the arena was huge, and my seat was on the second floor. This is a view from my seat: 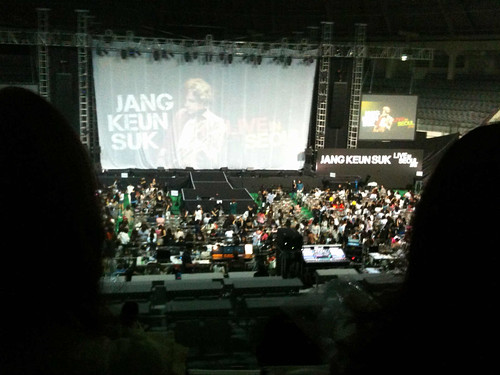 The picture was taken before the concert, while eels were coming in. I was happy that I was right in the middle of the second floor, but it was still too far away to see his face. Luckily the monitors were huge, and I could see his face there. Some eels around me had small binoculars. (That zone with desks between the first and the second floor was a VIP zone. Big Brother sat there. Suk´s mom and granny probably sat there too, but I didn´t see them.)

But everything about the seat was forgotten when he appeared on the stage, and started to sing “My bus”. Suk was so handsome in his yellow skin trousers with zipper on the pockets, and dark blue jacket, and with long hair. Everyone knows about his bet with eels about not smiling before he is finished 5th song, right? There were eels wearing funny costumes, and trying to make him smile other ways, but he just said something to them with a serious face. I think he is always competitive, and he couldn´t let eels win. When he finished the 5th song he said something about that, and started to smile again. It was beautiful, and it was a relief, I love him most when he smiles. He talked in Korean during the show, so I can´t really say what he was talking about. I´m trying to learn Korean, and I could understand some words, but I couldn´t understand so much. We have to wait to December and watch the DVD with English subtitles. 🙂

I was so happy, and did all those things I wanted to do watching his concerts on the DVDs and internet. I was really enjoying the show, singing with him, waiving with the fun light, shouting “Jang Keun Suk” when he sang “I will promise you”… He sang a lot of songs I wanted him to sing. In the second part of the show he sang while only his band master, Jang Jiwon played on the keyboard. He sang many of his Korean songs from his dramas, even “Can you hear me” and “What should I do”. “In my dream” and “My precious” are between my favorite songs and I was happy to hear them live too. Suk was in that long black and white shirt, and had a big hat like we can see him in the press pictures. 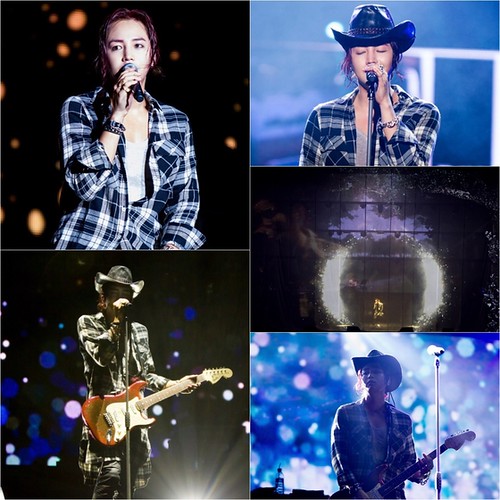 When he sang “Turn off” the lights was turned in the direction of the audience, and he stood in the end of that long part of the stage placed between the audience. Sometimes he looked directly in to the camera, and I felt like he sang it for me. He had a cigarette and pretended to smoke. When he ended singing he showed us that the cigarette wasn´t light up. The smoking on the stage probably wasn´t allowed.

I didn´t really tried to remember the order of the songs. But some eels did that, and shared the list. This list sounds right:
1. My Bus
2. Beautiful Change
3. Driving To The Highway
4. Hello Hello
5.Oh My Darling
6.Love Letter
7.Without Words
Second part:
8. When Spring Comes
9. Under One Umbrella
10. In My Dreams
11. My Precious -with guitar
12. Turn Off (with cigarette)
13. What should I do
14. Can You Hear Me
15. I Will Promise You
16. Still
17. Promise
Encore
18. Melody We Make Together -first slow and than happy version.
19. Feel The Beat

The lights on the show, and the pictures on the huge screen behind him were amazing. It reminded me of lights and pictures of The Cri Show 3. But I think the effect is much stronger when you see it live.

The birthday event was short, but it was a lot of fun. He got a gift from his Official FC Cri J. It was a lot of suggestions, and we had to vote several times during the summer before the gifts were decided. We voted even for how many floors the cake would have. I think the biggest cake won, because he got at birthday cake with so many floors that it was his height. He asked us to sing “Sengil chuka hamida”, and blew out his birthday candle. The gift was a red mini-motorbike. The Cri J made a several donations in his name too. He tried to drive the mini-motorbike, looked very surprised by the gift, and said something to us. I imagine it was something like “why a gift like that” but I´m not sure. The mini motorbike was something like this. 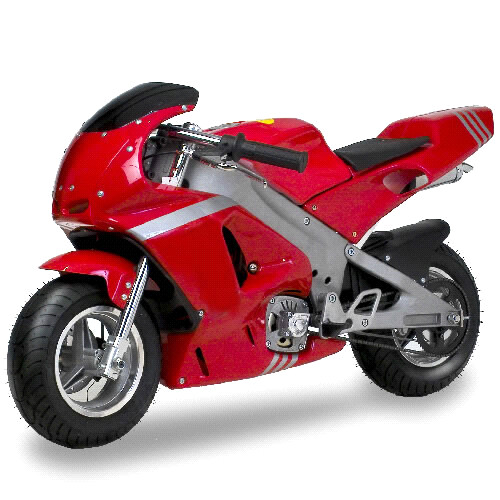 He talked about his plans too. He mentioned Team H concerts, and that drama he will film. Everything was in Korean, of course, so I don´t have any details.

The time flew fast, and I couldn´t believe it was almost over when he started to say good-bye. We shouted his name, and called him to come back. Under encore he sang the normal version of “Melody we make together”, and than the fast, happy version from The Cri Show 3. He finished with “Feel the beat” Chinese version probably to make connection to his next show in Shanghai, and Team H concerts in Japan. He was wearing his official “Live in Seoul” T-shirt during encore, and we could see again his long hair.

After the show we waited for him for about 45 minutes to drive by. There were a lot of eels, and everyone wanted to see him, so it was hard to find a good place. I have to say that I just saw a white car driving by, and it was over.

I wanted to experience this just one time in my life, but now I can´t stop wishing more. I live so far away, but I know that it´s not my last live JKS concert. I don´t know when I can do it again, but I have to do it again. I´ve got a few advice form my eels sisters so I think I know even how I can get better seat next time . 😉

37 thoughts on “[Fan Account] A Norwegian eel Zoe’s journey for her first JKS, LIVE IN SEOUL”