We announced the first promotional event for ‘Beautiful Man (Bel Ami)’ in Japan as [Notice] ‘Beautiful Man (Bel Ami)’ fan meeting in Japan will be held on June 14, but another event, ‘Beautiful Man’ summer festival ~Love is Beautiful~ was just announced today. This event will be held on July 19 & 20 (4 stages in 2 days) at the same venue as ZIKZIN festival, Makuhari Messe in Chiba. But the same as the first one, it’s not only for JKS fans, but for IU and Lee Jang-Woo’s fans. In short, for BM fans! I hope BM broadcast will be successful in Japan 🙂 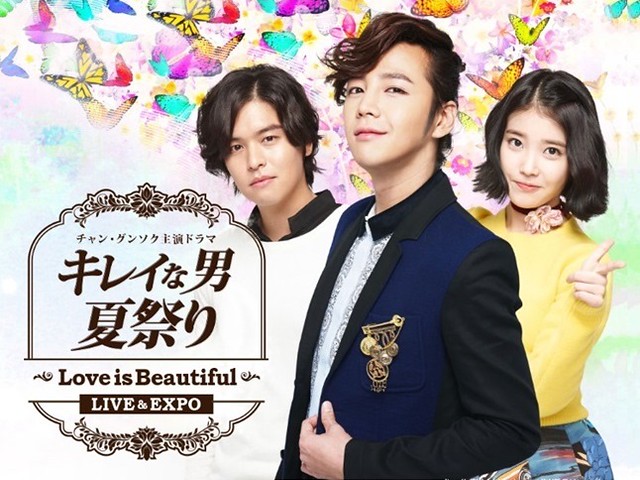 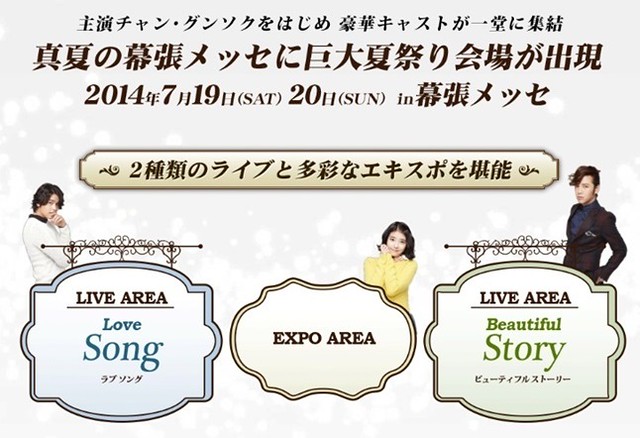 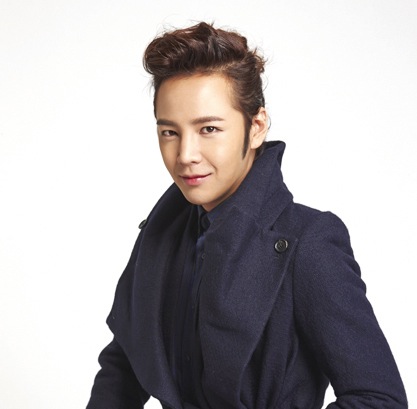